“Catholic Central” offers entertaining and authoritative answers to your questions about Catholic thought, spirituality and practice. To do that, we’ve assembled a team of witty writers, appealing hosts - like Kai, Libby, Nick and Gabby - and learned theologians to produce a collection of videos that entertain, enlighten and inspire. Catholic Central is a project of Family Theater Productions based on Sunset Boulevard in Hollywood, California. 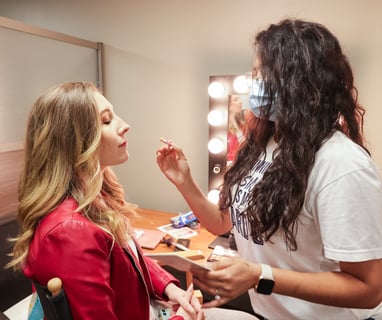 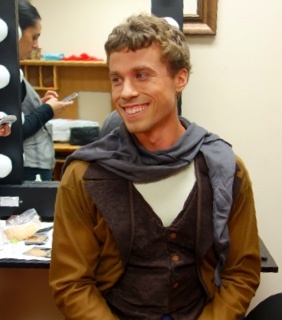 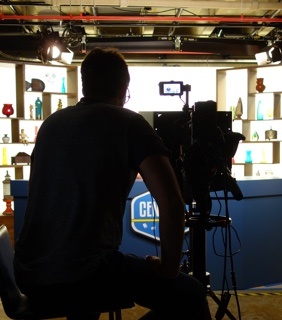 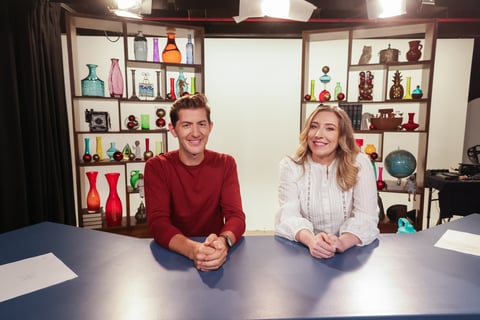 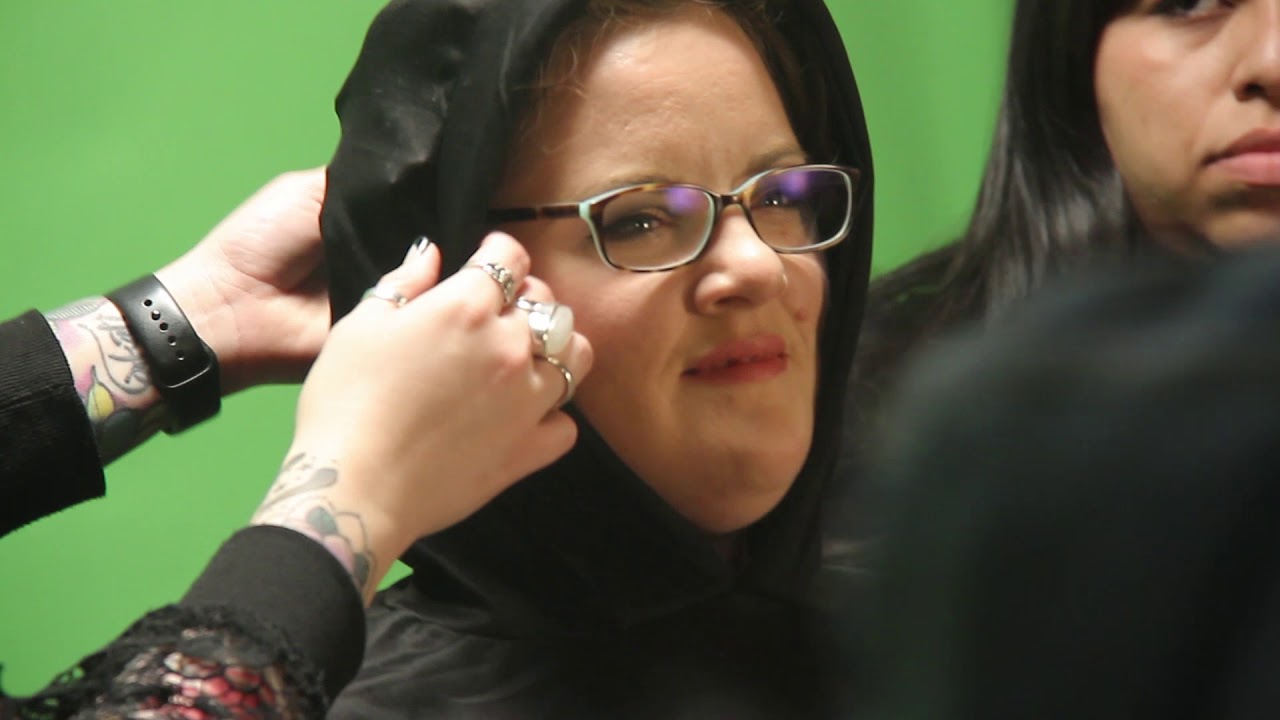 Go behind the scenes of the first episodes of Catholic Central! 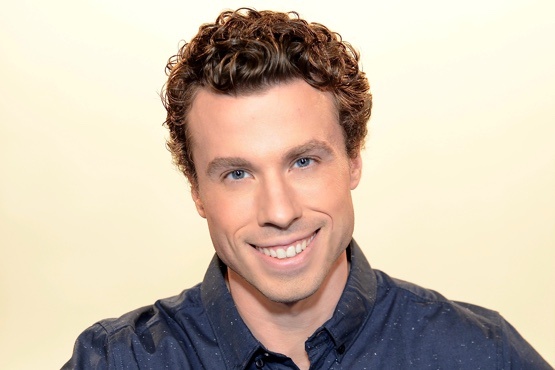 Johnson earned a BFA from the University of Minnesota in Duluth. He’s also the president of the Hollywood Chesterton Society. An elite obstacle racer, he came within a whisker of winning on the premiere episode of NBC’s "Spartan Ultimate Team Challenge.” 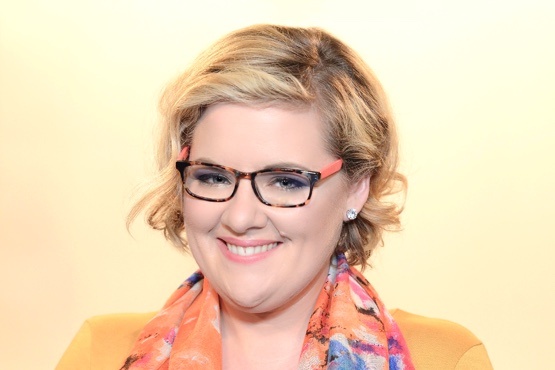 Slater earned a BA from Minnesota State University at Mankato, and a Masters from Saint John Paul the Great Catholic University. Also a singer and dancer, Slater has completed a Spartan Race, and uses the pain from that—along with large helpings of coffee and prayer—to help her get over missing Minnesota. 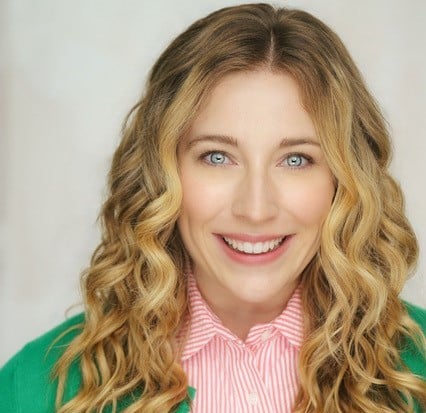 Originally from Sacramento, California, Gabby Estey ended up in LA to attend the University of Southern California and has been in town ever since. When she’s not hosting Catholic Central, you can find her planning her next international trip or trying a new restaurant. She is still on a mission to discover the best cupcake in Los Angeles and will happily take recommendations! 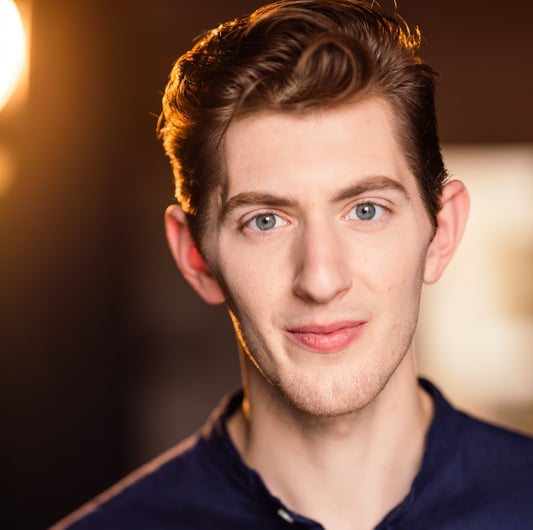 Originally from New Hampshire, Nick began acting and singing on stage at age six. He attended Franciscan University of Steubenville, where he received a BA in Theatre and subsequently an MFA in Acting from Brown University. During his years of graduate studies, he acted professionally on stage in New York and Providence Rhode Island, earning union membership in AEA. Nick has since moved to Los Angeles. He is a cradle Catholic from a large family of ten boys and two girls. Apart from acting, he's an avid Boston sports fan, a former college athlete, a singer and a cooking/baking enthusiast – just like Gabby! 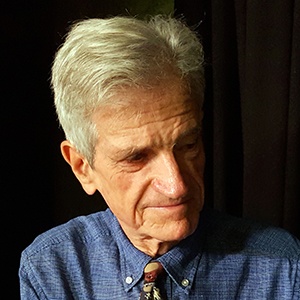 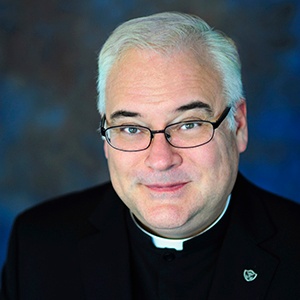 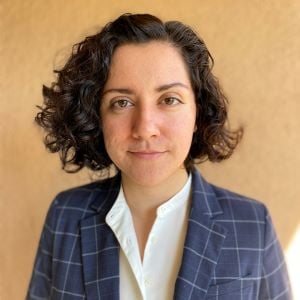 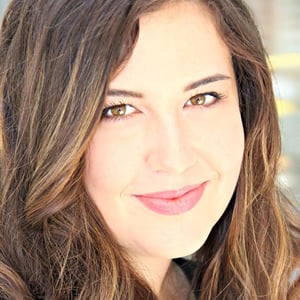 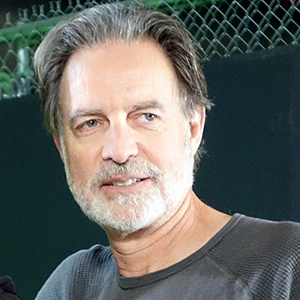 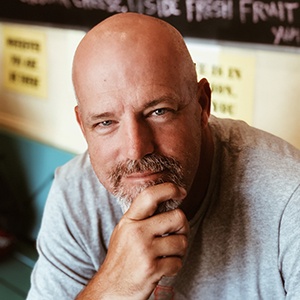 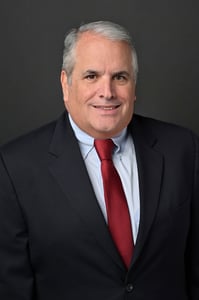 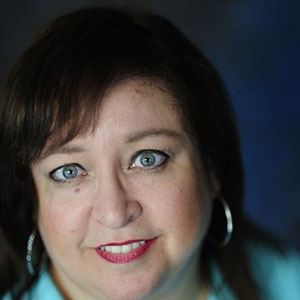 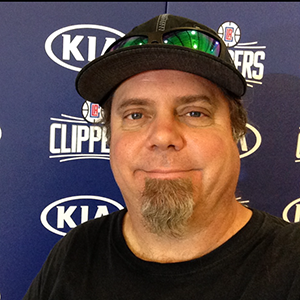 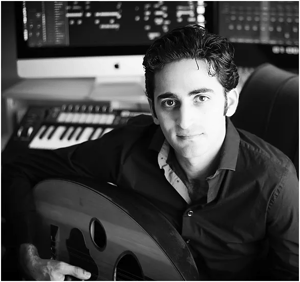 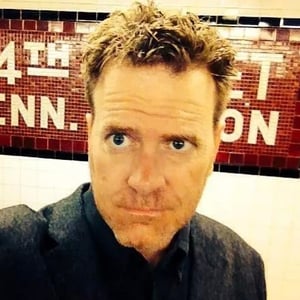 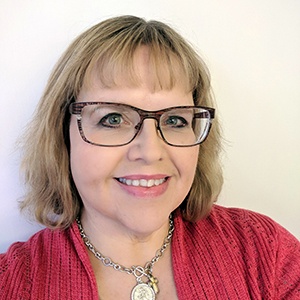 Got questions? Comments? Strong opinions? We'd love to hear from you!

Get notification of new episodes, study materials and behind-the-scenes extras.

Brought to you by familytheater.org